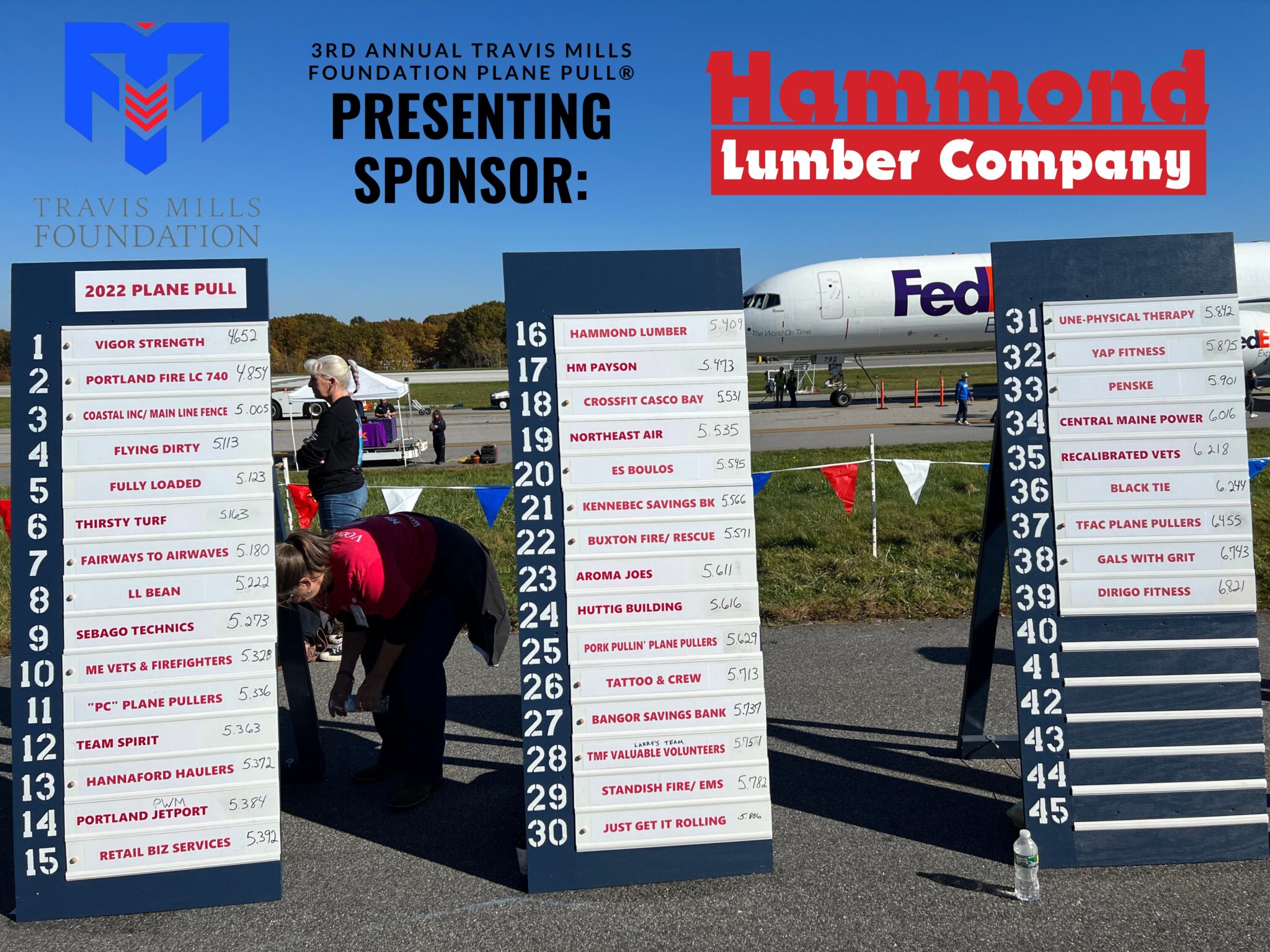 On Saturday, October 22nd, in the spirit of fundraising, close to 40 teams entered into the ultimate game of tug of war by pulling an 80-TON FedEx cargo plane done the run way at Portland Jetport. Teams of 20 collaboratively competed for the fastest time pulling the plane a total of 20 feet.

Proceeds from the 2022 Plane Pull ® benefit the Travis Mills Foundation – a nonprofit organization to benefit America’s recalibrated veterans and their families. The goal was to raise $150,000 and the event pulled more than $270,000!

Hammond Lumber Company, the presenting sponsor, entered a team of employees into the pull and finished 16th with a time of 5.409 seconds.

For more information on Travis Mills Foundation, visit their website. 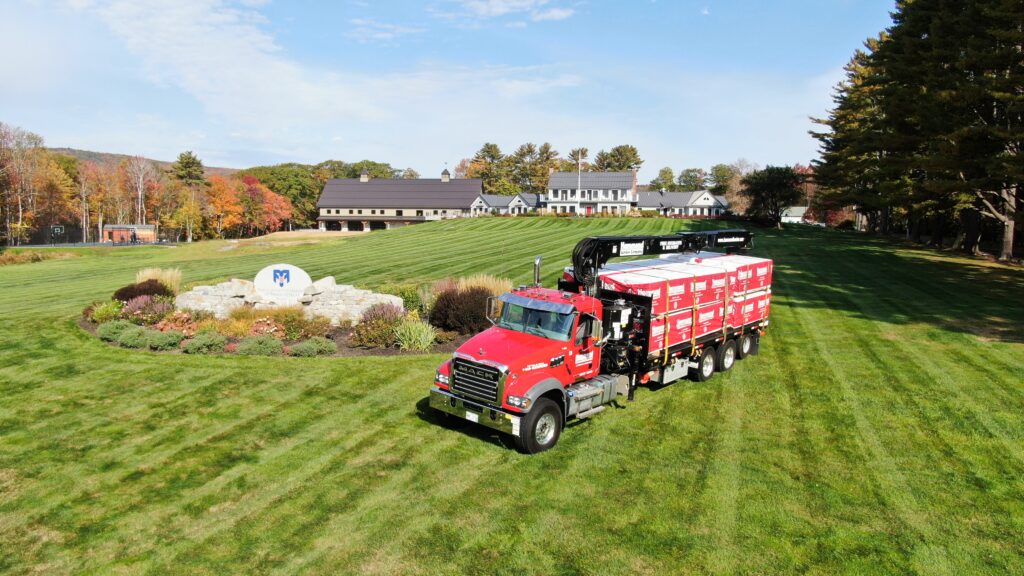