Both locations combined generated over 50 participants, most had never used CAMO products before and got hands-on product training in the process. Our Portland qualifier is Scott Walker Jr, with a time of 46 seconds and our Brunswick qualifier is Robert S with 48.87 seconds. Both received a $50 Hammond Lumber Company Gift Card and will advance for a chance to win a 2017 Harley-Davidson® Roadster™ motorcycle and other cash prizes at the CAMO® Screw Off!™ finals being held at the NRLA LBM Expo in Providence, Rhode Island in February 2018! 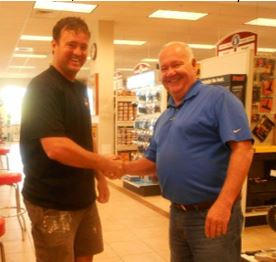 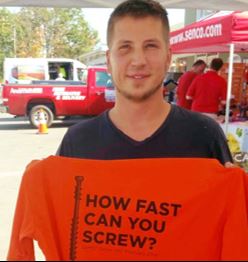 Employees from the two stores had their own in-house competition, competing for best qualifying time to win a $50 Visa Gift Card and a CAMO tool. Bill Krause (BRU) set the winning time of 53.8 seconds, beating the time of Jay Ossenfort (POR) with 1:06 seconds! Rumor has it Bill used his gift card to buy lunch for his team in Brunswick! 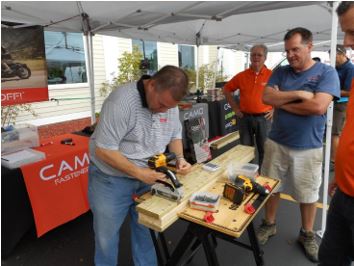 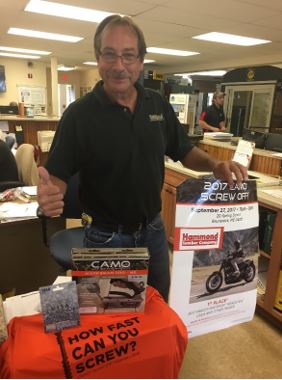 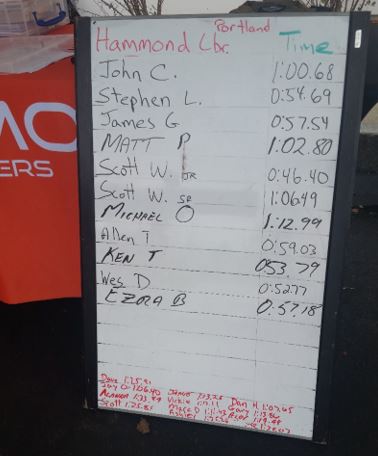 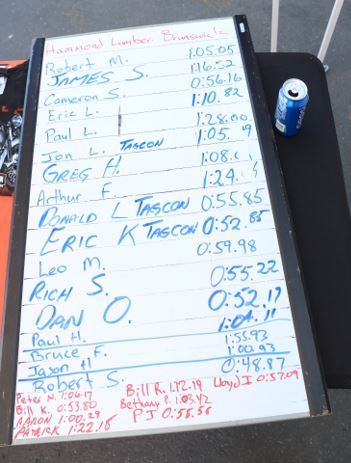 Read more about the CAMO® Screw Off!™ Competition here.