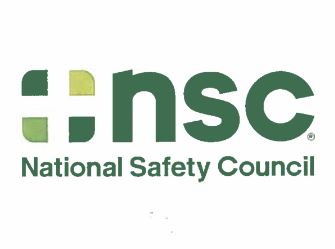 The National Safety Council recently announced that four Hammond Lumber Company stores have won the 2020 Industry Leader Award for outstanding safety. The award goes to the top 5 percent of NSC member companies, units and facilities that have qualified for the Occupational Excellence Achievement Award based on 2019 safety data. Winners are selected based on NAICS code, lowest total incident rate, and employee work hours. 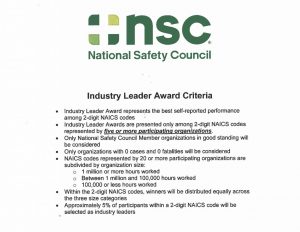 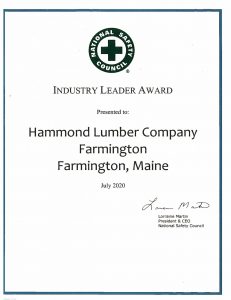 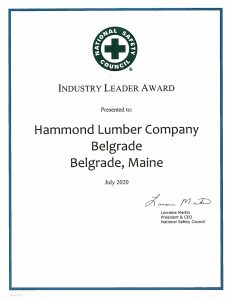 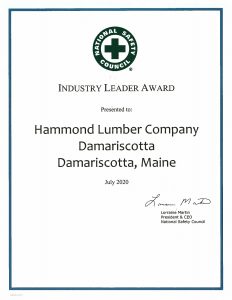 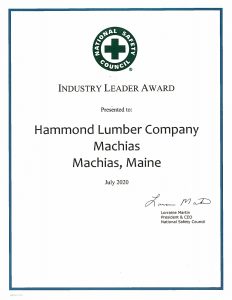 According to Hammond Safety Director Bruce Pelletier, the four stores had no lost-time accidents last year, a reflection of the company’s emphasis on safety. For more information on our commitment to safety and other earned safety awards, click here.

“We strive to have no lost time,” says Pelletier, who became Hammond’s first full-time safety director in 2005.  “And by lost time, we mean not only time lost here at work, but also time lost at home with loved ones. As a third-generation family owned company, the
Hammonds understand what it’s like for other families. They want to keep everybody safe.”